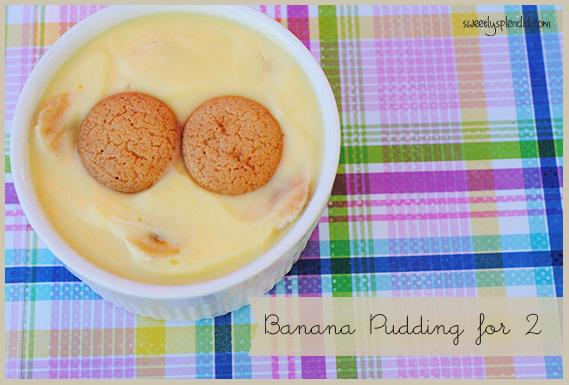 Banana Pudding... it's soooo good! It's not always convenient to make a huge dish of banana pudding, so I've modified it down to a serving for 2. To be honest, it could actually probably still serve 3. I made this in my ramekin that's about medium size. It's slightly larger than the small personal size. It's also deep.

Making too much banana pudding has never been a problem in my house. It's Jacob's favorite next to cheesecake so he can sit and eat an entire dish of banana pudding without thinking twice. This also isn't one of the healthiest desserts out there, but it definitely is delicious. Last time I made one this size, I only ate about a ⅓ and it was plenty for me.

Also, I know cutting up 1 and a half of a banana may seem a little inconvenient so if you want to put the rest in, go for it, or you can do what I do and share with your dog. Bananas are actually good for them!

In a large mixing bowl, combine the pudding mix and milk. Beat with a hand or stand mixer with the whisk attachment for 2 minutes. After you have whisked for 2 minutes, let it stand for 5 minutes. Place one layer of wafers on the bottom of the ramekin and cover with ½ the pudding mixture. Next, place a layer of sliced bananas and then repeat with the wafers and the remaining pudding reserving a small amount of the pudding and two wafers. Cover with sliced bananas and a the last remaining bit of pudding. Place the final two wafers on top (sometimes I crush mine and sprinkle on top). Let it sit in the refrigerator for about 20-30 minutes and then serve it up! 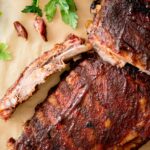 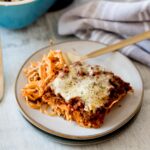 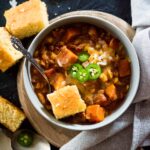 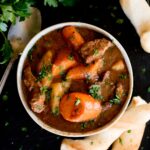 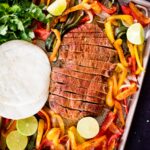 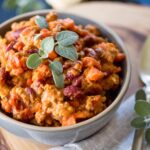